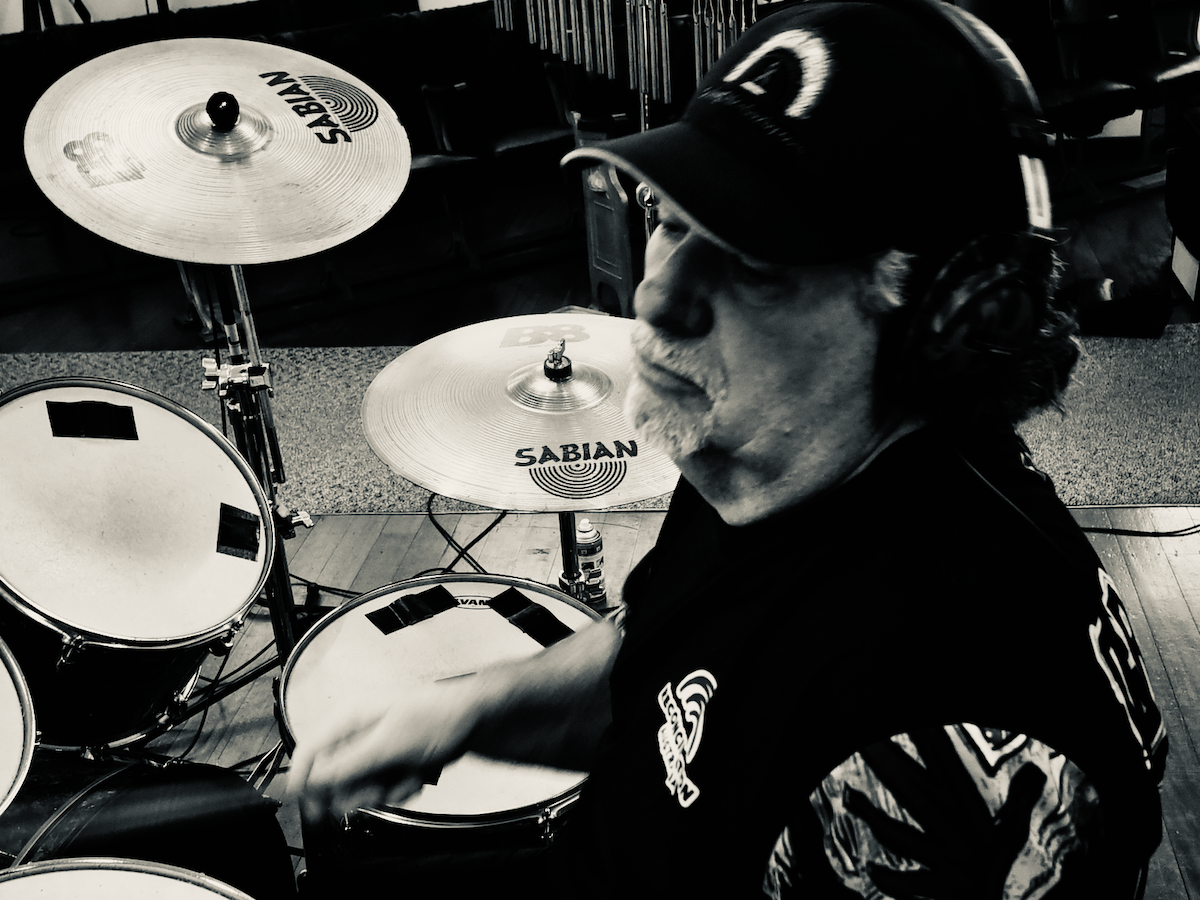 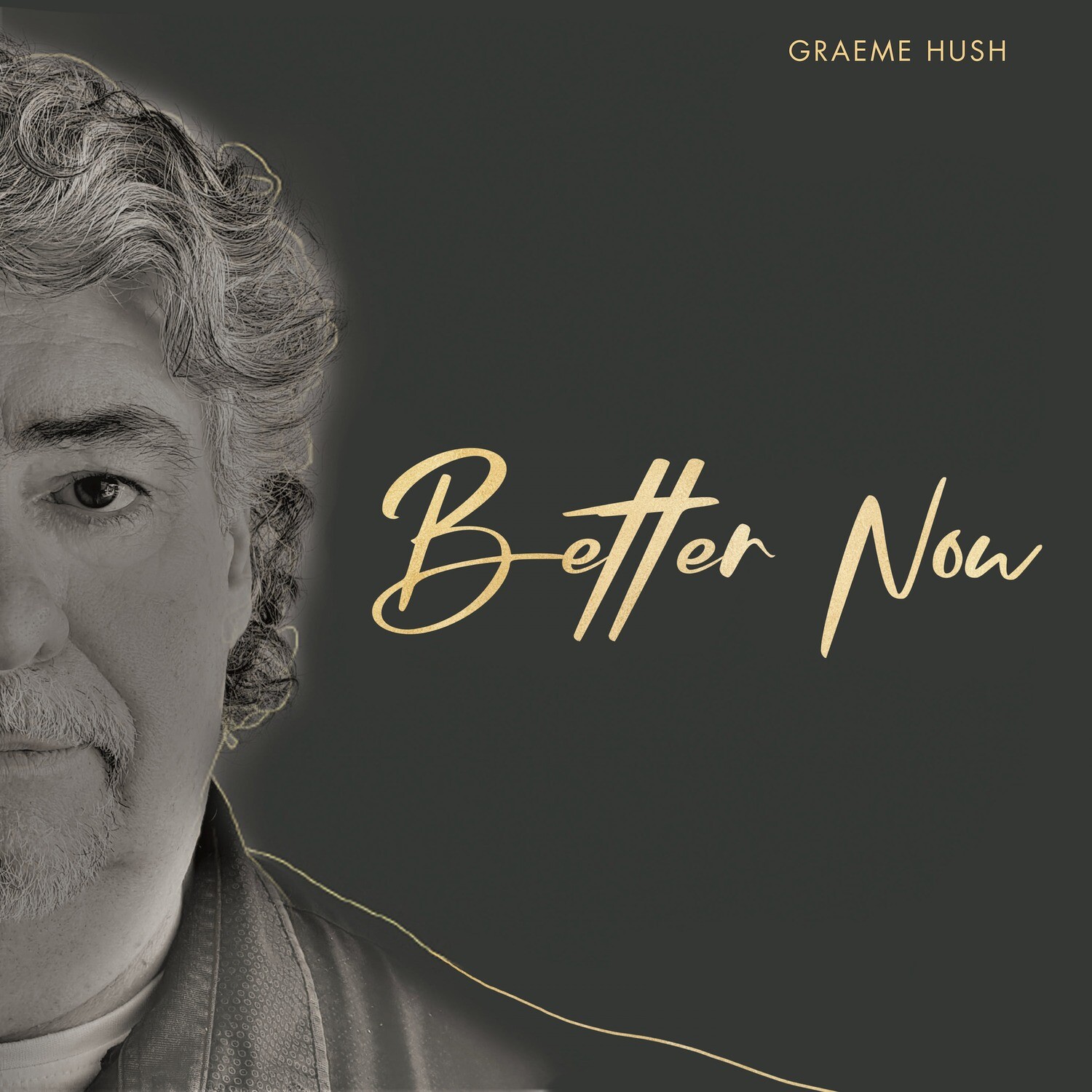 20% of this sale will go towards raising awareness and funds for research into rare childhood diseases through Corrimal Community Church's H.O.P.E. for Kids project, read all about this project here https://www.corrimalcommunitychurch.com.au/h-o-p-e-4kids/

CCC has a relationship with three children, Chloe, Beau and Michael who fight three such diseases, and we support them and their families through the H.O.P.E. for Kids project.